Another special thing about K-pop fandom is covering K-pop dances. K-pop artists are known to have synchronized and complex dance routines. Yet they are well-choreographed. Fans all over the world create dance cover groups and learn the dance routines to certain K-pop songs. Then they would compete at festivals like K-pop Cover Dance Festival, which is held in Korea. They would first have to submit their video online. Then, the videos would all be viewable on their cite and it would be open for voting. Certain groups would be chosen to compete live at the K-pop Cover Dance Festival.

The festival for this year apparently already started. And the final round will be some time in October. You can see more information about the festival here.

Nowadays, there’s a big craze going on around music video reactions, especially for K-pop music videos. A YouTuber would record their initial reactions to a K-pop music video. Many YouTube audiences find these funny and interesting to see. They also comment on their page, requesting other music videos for them to see and react to. These YouTubers start to grow more subscribers and even fans. Some well-known YouTubers that react to K-pop music videos are JREKML, kspazzing, misterpopotv, and freshlyFLIPPED. MRJKPOP.

JRE started his first music video reaction to then rookie group B.A.P’s “Warrior.” That video was growing in views, reaching to 5,000. After that, he decided to take YouTube more seriously. He teamed up with his cousin, KML, and started his own channel called JREKML. Together with KML, he continued to make reactions to K-pop music videos. Currently, he has about 222,000 subscribers and on Twitter about 30 thousand followers. To see more about how he came about to making videos on YouTube and how K-pop influenced his life, watch “Draw My Life” video down below. 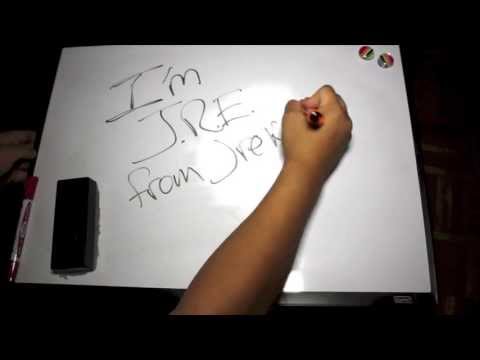 And for an example of music video reactions JREKML make, watch this video (a reaction of EXO’s “Call Me Baby”). 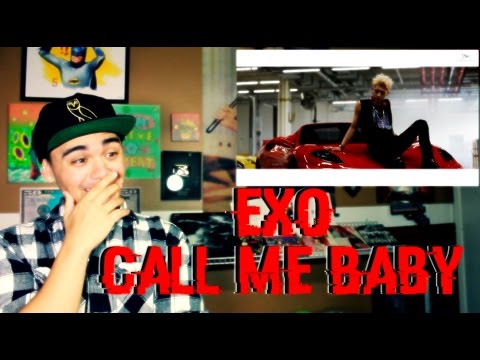 Some YouTubers do not just react to the content of the music video, but also breakdown the musical elements used in the K-pop song itself. YouTuber MRJKPOP does just that in all of his music video reactions. He himself dreams to be a producer for K-pop singers someday. Watching his reactions make me appreciated more of how the songs are produced. He really goes into detail, breaking down everything from the song. You can really see his passion for music and why he loves K-pop songs so much. You can check his YouTube channel here and you can watch one of his reaction videos below (he reacts to Girs’ Generation’s “Catch Me If You Can”). 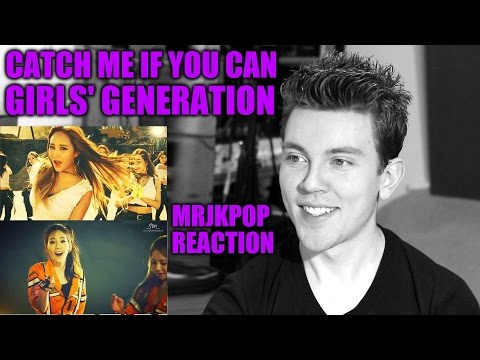 Reciprocated Love and Support From Celebrities

What’s special about fandom in Korea is that fans aren’t in the dark, only able to love celebrities from afar. Of course, that can happen, but K-pop celebrities, in return show their love for their fans. They are actually very caring to their fans. There’s this strong bond that they make. Fans show their support for their stars and the stars in return, gift their fans in thanks. And they would communicate with their fans through online sites, such as Facebook, twitter, or Instagram.

This picture below shows boy group Super Junior (although only a few of them are there) with his fans. On this day, Super Junior thanked their fans for coming to see them perform on music program Inkigayo. They bought a coffee cart for them (you could see the sky blue cart in the very back along with a banner in front) with their own money. You could read more about this post on allkpop.

Gifting their fans this way is very common. Raina and San E, who collaborated on a song last year, also gifted their fans who came to watch them perform. Since the fans were waiting all day in the hot weather, Raina and San E gifted them with honey water (as you can see in the photo below).  Since they prepared a total of 200 cups of honey water, not only did they offered drinks to their fans, but fans of other artists as well.

Artists not only buy drinks for their fans, but even prepare small gifts for them. One of the members from B2ST, Hyunseung, who promoted solo this year, gifted 350 of his fans who came to watch him perform at Inkigayo with small plants.

In addition to all the gifts they send, they cheer on students who have to take their college entrance exams. These exams are very important to students in Korea as they determine where they would go to college and their whole life counts on it. Since their exam was on November 13 last year, many idols started to upload videos of them cheering students. In order see these videos of stars supporting their fans click here.

Seeing all these articles of artists showing their fans in Korea makes me happy, yet upset at the same time. What about their million other fans who do not live in Korea? Of course, that’s expecting too much from the stars. But all this love these fans get to receive directly from these stars makes me jealous. I know these artists think about their international fans, too. I understand. That is why they hold fan meetings and concerts/tours overseas, too. Now that I mention it, I can’t wait to see them at KCON in LA this July!

K-pop fans go to a whole other level to show their love and support for their favorite artist. They’d devote their time and effort even if they have full-time jobs!

An official fan club for a certain group is created by their entertainment. They’d also select a name for it, usually that’s related to the name of the group. Not only that, but they also have an official color for their fan club. The color even has to be specific. For example, the official color for fan club of Super Junior is blue. On the other hand, the official color of SHINee’s SHINee World fan club is pearl aqua. They sound the same, but they’re apparently different. You can see the pictures below of each fan club’s balloon.

The top one is a blue balloon and the bottom one is a pearl aqua balloon.

The club would also have rules and official gear, such as a raincoat, glow stick, and an official membership card. And every year, they’d open up a new term, allowing new fans to sign up for the club.

Being part of the club, the fans try to represent their artists well, such as sending donations to charities under the artist’s name. They’d even go to the extent of sending them gifts and food to support their artists. Some create certain services, even small businesses. An example of a service they’d make is one that teaches fans how to dance like how the K-pop artists do. Another service is publishing and translating lyrics and updating news on their artists. These are all ways they can help their artists be recognized. Jenny Kim, one of the co-founders of pop!gasa.com, uses a lot of her free time to translate song lyrics into English. Although she has a full time job, she’d download songs as soon as they’re released at midnight in Korea and translate them. Grace Lee, another co-founder of pop!gasas.com, has connections with certain entertainment agencies who give her lyrics to the songs. After she translates the lyrics, she asks fan clubs to spread them around online. Of course, pop!gasa has been recognized for her translations, even from Jin-young Park, founder of JYP Entertainment, for translating one of his songs. Pop!gasa also created apps so fans can access her translations from their phones.

Fans are not always these angelic. There are a group of fans who do hateful things to rival celebrities (or those who just hate them). They are called anti-fans (or just antis for short). They’d write hate mail or even write death threats in their own blood and send them to the artist. There was one case when an anti gave a drink to TVXQ’s Yunho that was filled with a poisonous substance (read more on allkpop).

Even with just the fans, they can start things like fan wars, where fans from different clubs would start “wars” online or even in person against each other. In 2008 Dream Concert, a member from Girls’ Generation fan club SONE was disrespectful to other clubs. As a way of boycotting, other fan clubs did not cheer for Girls’ Generation when it was their turn on stage. Image such silence at a performance.

All of these things happen in Korea, but what about in America? I will update a post about that soon.

Read more about K-pop fan clubs at WebCite and The Wall Street Journal. And to see a full list of fan club names, colors, and even their meanings on soompi.